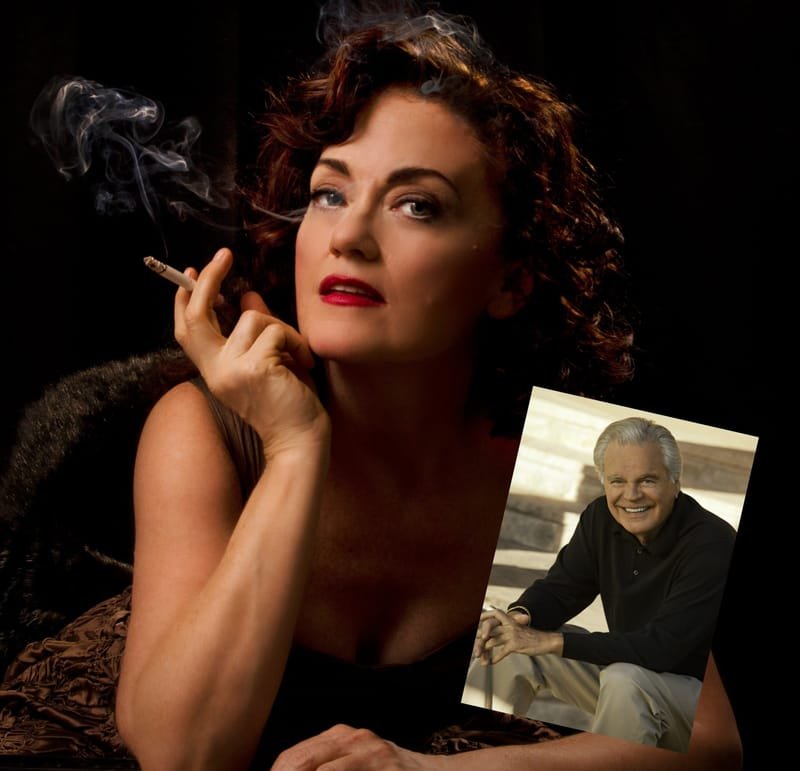 This one-woman show, performed expertly by one of DFW's most gifted performers, Morgana Shaw, has been described by critics as a triumph and a tour de force. Ms. Shaw embodies Bette Davis to transport audiences from 2022 back to 1989, 1950 and 1932. She also becomes 30 other characters and as Art and Seek reviewer, Gail Sachon, wrote, "With thrusted chin, stretched mouth, head flung back and constant hair tousling, Morgana is equally believable as Bette, young and old. She swings her arms, swirls her body and  clicks her heels across the stage. She owns the stage and fills the space. Morgana is never out of character, regardless who that character is."