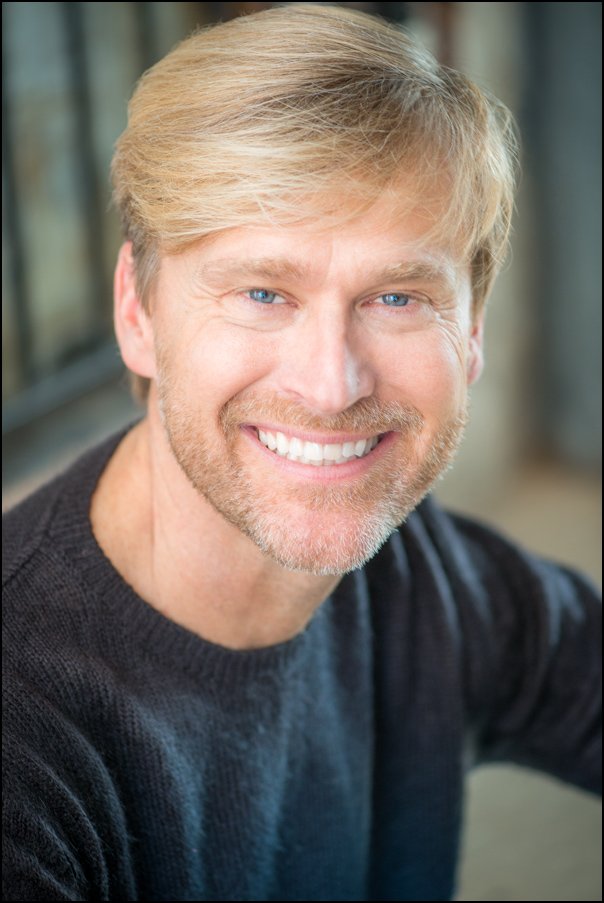 Ken is a producer, director, writer and actor in Dallas/Ft Worth.

WRITER/PRODUCER/DIRECTOR. He is an Associate Producer for THE HARROWING by Jon Keeyes, a feature film starring Matthew Tompkins, Michael Ironside, Arnold Vosloo and featuring Morgana Shaw as Jessica. He is also a producer for the upcoming touring production of the two-act World War I drama WILL'S WAR by Will Windle as adapted from the novel by Janice Woods Windle.

His play, FROM A DISTANCE DAD, will be produced at Studio B Performing Arts Center in Highland Village, Texas, June 2019.

Other credits included the hilarious sketch comedy show FREE LAUGHS (1-5) and the web-series WOMEN'S LIBERATION. He directed SOUND OF MUSIC and PLAZA SUITE at Studio B in Highland Village, Texas. He's written several full-length and one-act plays as well as teleplays and screenplays.