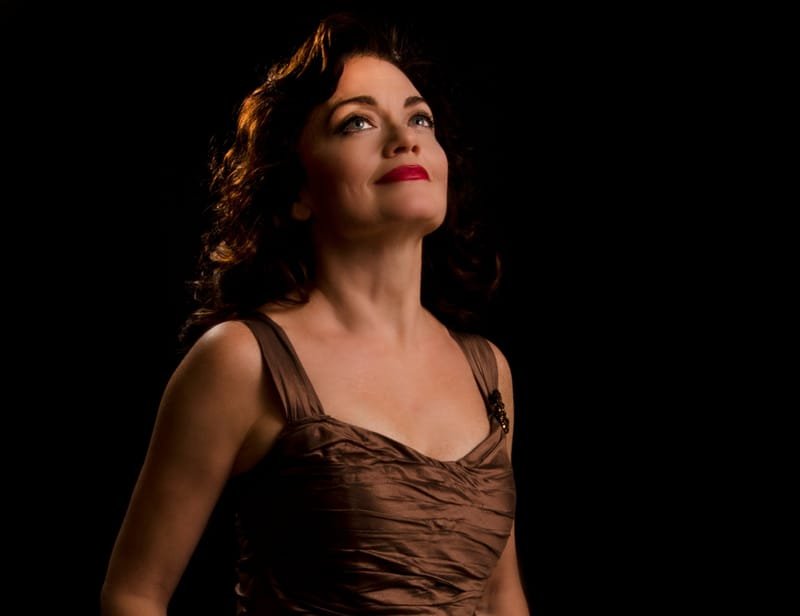 An award-winning veteran of theatre, film and television, she is happy to be back on stage as Bette Davis in the role she originated in 2006.